BE Good, DO Good, and DO Well as a more Enlightened Capitalist

It was only a few months ago that the collective “we” as global citizens, were headed in the wrong direction towards an unstainable future – with big business leading the way to a profit at any cost, dehumanizing, climate impacting and planet destroying focus.

Then COVID-19 hit and the world has been turned upside down – tens of millions of people have been infected by the virus, far too many died needlessly, millions of people lost their source of income (and their homes), economies shrank and some are in danger of collapsing, faults in government and business became clearer and people became very fearful and polarized.

However, if there is a bright side to this unprecedented time, it’s that it forced people to reevaluate how they were living their lives, what they value, what they stand for, what they’ve tolerated for too long, how they have been behaving and what can be done better as we start to create a new normal – a better, more sustainable, more equal and humane normal that cares about others, communities, and planet earth.

Enlightened Capitalist, a division of World Incentive Network Inc. (WIN), brings together individuals who are passionate about continuing along this new path towards a better future and are determined to use their voices and influence as Consumers, Employees, CEOs, Entrepreneurs, Managers, Citizens, Moms, Dads, Grandpas, Grandmas, Aunts, Uncles, Students, and Voters to do so.

Founded in 2016, Enlightened Capitalist has been advocating for the trailblazers who saw the need to reinvent and we have been supporting and educating the individuals mentioned above.

As a result of requests for help during this period of global transition, we’ve decided to reduce the number of services we offer so that we can concentrate on delivering what is needed, when it is needed, to those who need us.

3 WAYS TO WORK WITH US 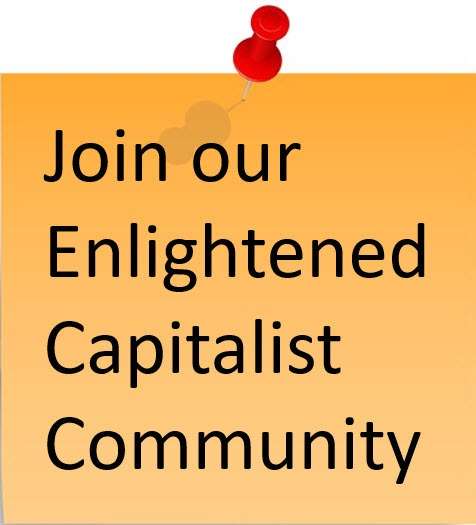 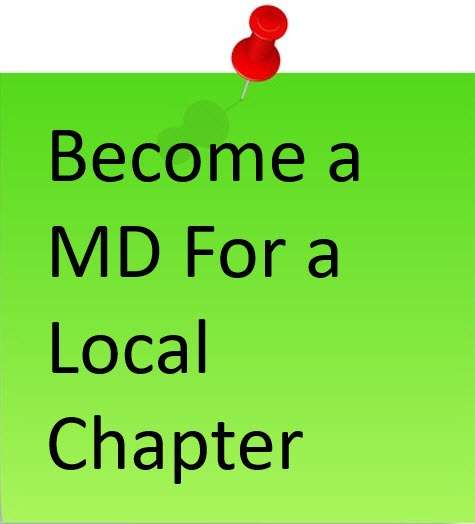 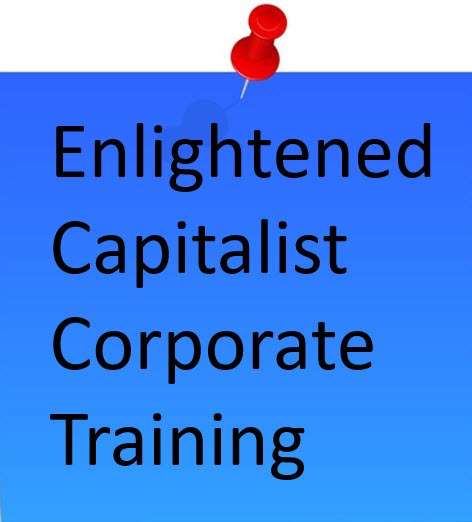 Become a member and network and learn virtually until it is safe to open local chapters.  Your investment is only $349 initiation fee and then $19.95 a month (no contract required)

Become a Managing Director for a local chapter (after completing your training).  This is a business in a box where you’ll learn how to build your local community of Enlightened Capitalists, support the members and earn revenue from a variety of revenue sources

ESG has become a priority for CEOs and CFOs, especially as investors, customers and employees are demanding more accountability and action.  Hire us to help you lead your executives, managers and employees through a process of transition to a more inclusive, equal, sustainable and future-fit business. This can be done remotely or in person (provided travel restrictions permit). Contact us for more details

If you need assistance in these areas, click on the links to be directed to the websites

If you need assistance in these areas, click on the links to be directed to the websites of our other divisions. 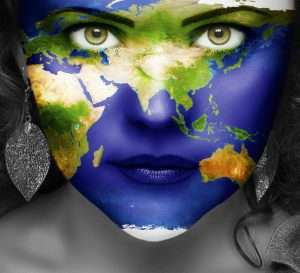 Consulting/Mentoring/Coaching to improve sustainability, engagement and business performance for both long-term and short-term results

Go to mobile version
Susan Radojevic is on a life adventure to affect real change to legacy leadership, stakeholder engagement and decision-making practices and business environments. A successful entrepreneur, business performance and engagement advisor, online show host and business event advocate, Susan has been published in Maclean’s, Canadian Business and trade publications. Susan is creating a business event to support bleeding edge concepts that are ‘Re-imagining Business And The World’. Connect with Susan “I believe an Enlightened Capitalist is a courageous leader that will influence the change we must make to co-evolve business, grow our communities and build a stronger Canada.” Susan Radojevic, Entrepreneur and Founder of Raise A Barn
x
Bernadette Slowey is an award-winning documentary filmmaker and founder of Vast Universe Productions. Prior to the film, Slowey had a 20-year corporate career as a bank executive until the collapse of the financial industry in 2009. Her responsibilities included managing Marketing, Human Resources & Training, Organizational Development, and Customer Experience. She was recognized by The Denver Business Journal as one of the “Forty Under 40” top young business leaders for her business success and community contributions. Slowey has served as a Board Member of several organizations and mentors MBA students. With her diverse background, she brings creative thinking to corporate and business savvy to entrepreneurs. Connect with Bernadette “10 years ago, I would’ve thought Enlightened Capitalist was an oxymoron. Today, I now know it’s an evolved awareness combining purposeful passion with business practices.” Bernadette Slowey, Filmmaker, Entrepreneur, Public Speaker
x
One client credits Anne C.  Graham with having shown him the “Holy Grail of profitability.” As a #1 Bestselling Author, Speaker of the Year, and Enlightened Capitalist, Anne is on a mission to show 5 million business leaders how to create sustainable, profitable growth – NOW – regardless of what the economy is doing or how external forces are turning their best-laid plans topsy-turvy.  www.AnneCGraham.com “The Enlightened Capitalist movement aligns with my belief that profit is not greed; instead it creates possibilities and reflects your customers’ applause for a job well done.” Anne C. Graham, #1 Best Selling Author, Speaker, Accelerator
x
Stephen Hobbs, EdD guides entrepreneurs & executives to evolve delivery of extraordinary experiences in the words of their customers and employees. Dr. Hobbs brings his experiences as a CEO, educator and business consultant in the areas of workplace culture, business mapping and M&A to Enlightened Capitalist as faculty, mentor and Advisory Board member. His Legacy Project, Write to Shade, enables children to learn about the world while being shaded and grounded by trees. Connect with Stephen “Over the past 30+ years I have worked with infopreneurs, start-ups, established entrepreneurs and Fortune 100 clients to guide them through transition, growth and uncertainty. It has never been more important to embrace Enlightened Capitalist principles because of the requirements to get clear, get perspective and get support to evolve win-grow situations with customers and employees.” Dr Stephen Hobbs, Founder of Wellth Movement.
x
Andy Duncan – Internet entrepreneur, award-winning film producer, founder of iSpeed Productions and Netslingers.com, Andy specializes in cashflow strategies and exponential business growth. His greatest asset is his ability to connect with various people on all levels of the business sphere. A true-to-life “Rich Dad Poor Dad” story, he has participated in business deals on five continents, including countries like Argentina, New Zealand, Nicaragua, Canada, and of course, the U.S. In the past ten years he’s “lived” in the world of digital marketing, and has gotten accustomed to extreme returns on investments in the hundreds and thousands of percents. His partners and affiliates have done well over $200 million in sales in the last 10 years. “All business, really all of life, boils down to one thing… Relationships. The quality of them. An Enlightened Capitalist doesn’t just seek to increase their net worth, but increase the community’s value as a whole. To achieve that you must expand your core circle of friends and collaborators you associate with. Welcome to the EC community!” Andy Duncan – Internet Entrepreneur, Award-Winning Film Producer, Author
x